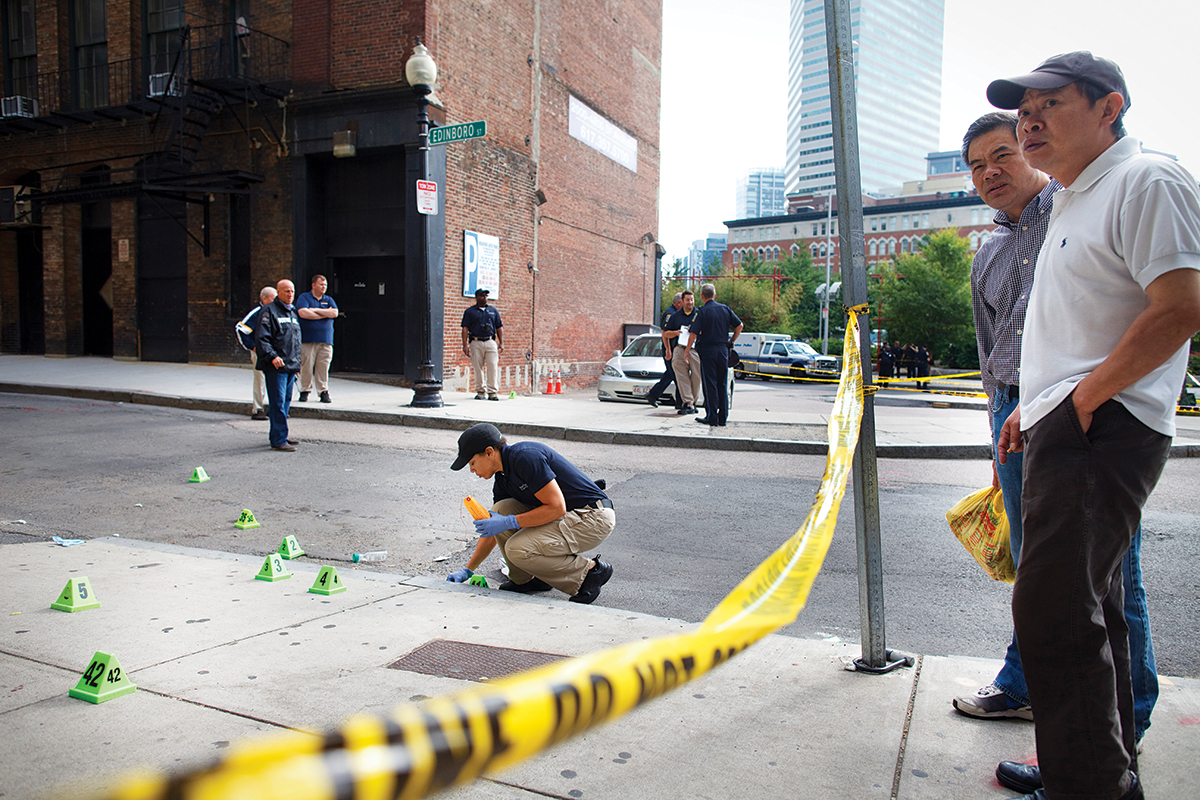 – It is natural in the sense that in trying to understand mass shootings—and to find something to blame them on—especially when they involve children, one … correlation between mental illness and violence is much lower than is commonly assumed and that mass shooters are not in their majority mentally ill.

“The Intricate Link Between Violence and Mental Disorder: Results from The National Epidemiologic Survey on Alcohol and Related Conditions”