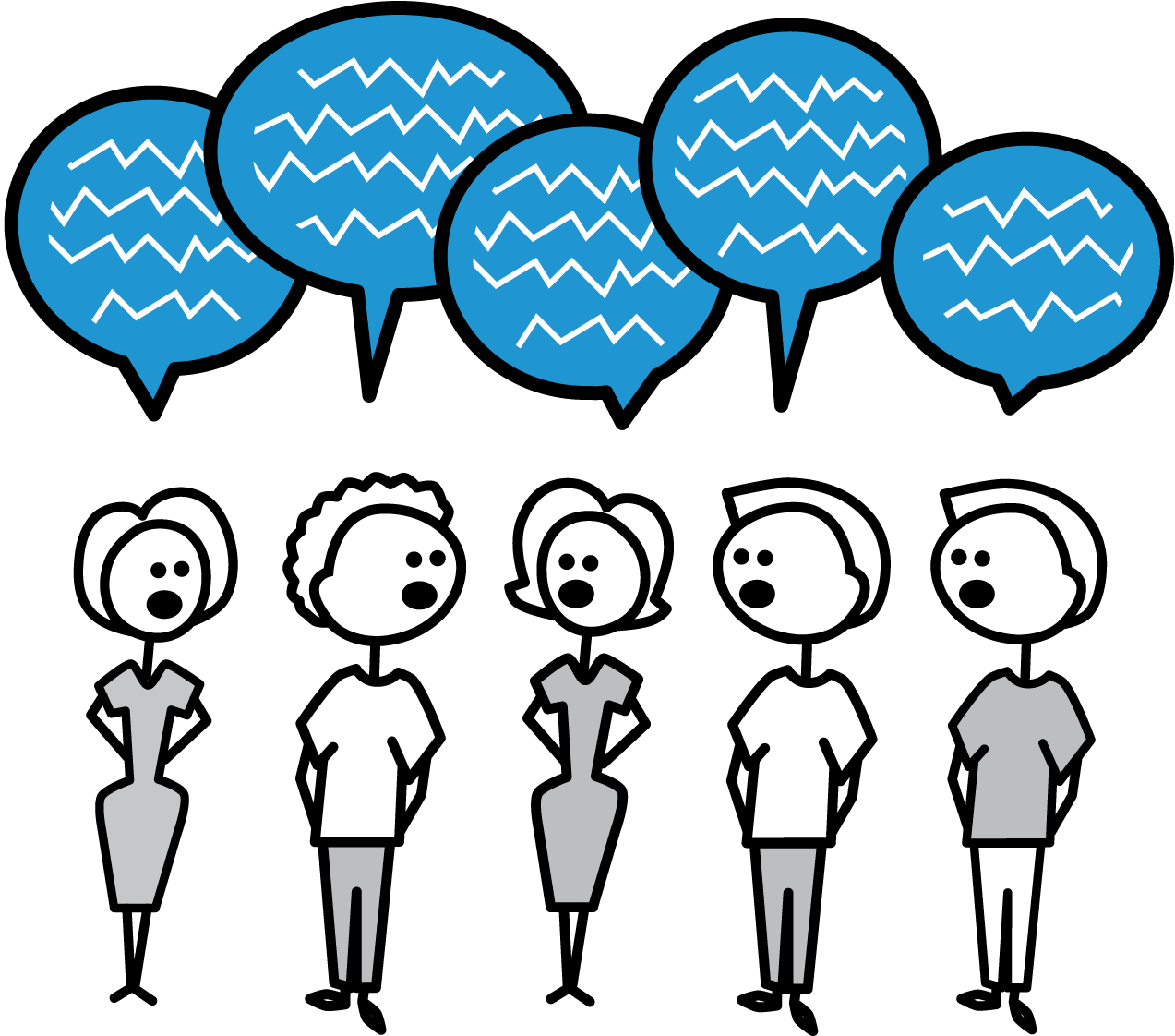 To comment on the proposed regulation which will have the effect of making all “bump fire” stocks and similar devices illegal and the current owner’s felons unless they destroy or surrender these devices go to: https://www.regulations.gov/document?D=ATF-2018-0002-0001

SUBMIT COMMENTS OBJECTING TO IT.

To comment on the proposed regulation which will have the effect of making all “bump fire” stocks and similar devices illegal and the current owner’s felons unless they destroy or surrender these devices go to: https://www.regulations.gov/document?D=ATF-2018-0002-0001

You must use you real name and address. You also MUST make sure you fill in the ID or the proposal which is: ATF-2018-0002-0001. You MUST make sure that you fill in or include the agency that is proposing the rule: Bureau of Alcohol, Tobacco, Firearms, and Explosives.

There are other methods of commenting besides online. These are:

You may submit comments, identified by docket number ATF 2017R-22, by any of the following methods:

All submissions received must include the agency name and docket number for this notice of proposed rulemaking. All properly completed comments received will be posted without change to the Federal eRulemaking portal, http://www.regulations.gov, including any personal information provided.

Written comments must be postmarked, and electronic comments must be submitted on or before June 27, 2018. Commenters should be aware that the electronic Federal Docket Management System will not accept comments after midnight Eastern Daylight Time on the last day of the comment period.

It is better not to submit a “form letter” as the ATF must respond to unique objections to this proposed ban. This means that if 10,000 people simply comments: “The 2nd Amendment says: …shall not be infringed” BATF will submit one response for all 10,00 objections.

Areas to comment on could include issues such as: